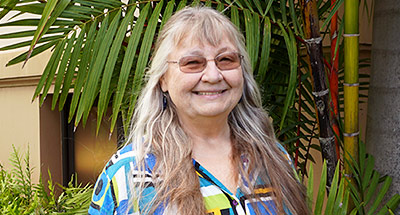 I grew up in what novelist William Gass calls "the heart of the heart of the country." My family lived on a farm in central Indiana. At first I studied to be a veterinarian but I became fascinated, mostly because of the inspired teaching of a single brilliant professor, with political theory. My summer as an exchange student in Finland was formative. I found that I knew far less about the world than did my peers in Finnish schools. Of course I expected that they would know more about Finland than I did; who learns about Finland when they grow up in Indiana?? But it turned out they all knew more about the United States than I did, which humbled me and hastened my turn toward political science

I am interested in power in all its aspects: I want to understand who has it, how it works, how it can be changed. Thinking critically about power, listening to unorthodox perspectives, imagining forms of power relations that are more just, free, and beautiful than we have now – these are intellectual and political values that I aim to foster in my classes and in my writing. I am currently writing two books: one on the role of the letterpress printer in the anarchist movement, 1870-1940, and the other on the role of women in that movement.